If you ever tried to set up a wireless network in a HDB, you would expect it to be a fairly straightforward process given the compact design and size.

Boy, I was wrong! This was taken just within 2m of the access point... 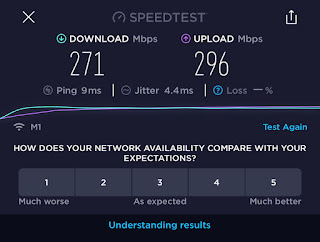 ...but moving into the bedroom, the speed dropped dramatically. At first, I couldn't figure out what was the issue. My WIFI 5 router/access point couldn't be so weak. So I went to dig up my floorplan when I got my keys... 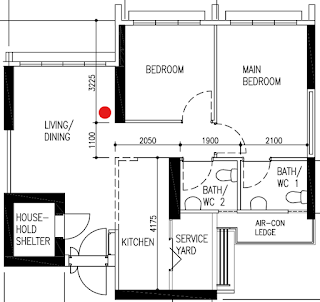 ...that is a hell lot of reinforced concrete walls in my unit! No wonder my WIFI signal range is prematurely cut off!

The red dot is the location of my access point. I have no choice but to place it there because that is the only Ethernet port that was built into the wall by HDB. Of course, some people suggest that I should engage a contractor to convert those telephone points to Ethernet points, but I have something better in mind: 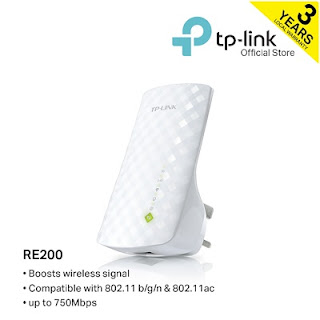 Considering that I do not need that high-speed/low-latency internet in the bedroom and this thing cost just $29, I decided to give it a shot.

Also, the device will display a red LED when the WIFI signal is too weak in the area. 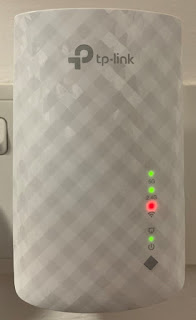 The trick is to find somewhere where the WIFI is still acceptable and place the RE200 there to extend/boost the signal.

Eventually, I settled for the green dot as shown on the floorplan. 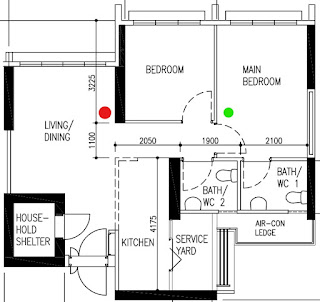 I know you think that it will not work since the router (red dot) is still behind the reinforced concrete wall, but surprisingly it did! Apparently, the WIFI signal managed to bounce off the walls and doors of the bathroom onto the RE200 (green dot).

It should look something like this when it's working properly. 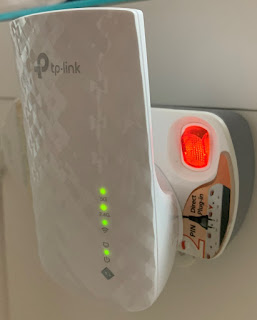 Yes, you can even place it on a power strip, unlike powerline extenders.

My speeds in the bedroom after installation. 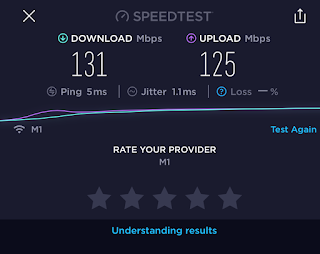 This may not be as fast as when I took the measurement 2m away from the router, but this is because all wireless extenders effectively cut the speed of the WIFI signal by half when they "repeat". Think of it like when you ask a classmate to pass the book forward is generally slower than if you were to walk to the front and place the book on the table.

Either way, 5ms ping is surprisingly fast and 100Mbps is definitely sufficient for basic web browsing on the phones in the bedroom. Heck, I think 4K Netflix or YouTube will stream just fine too! 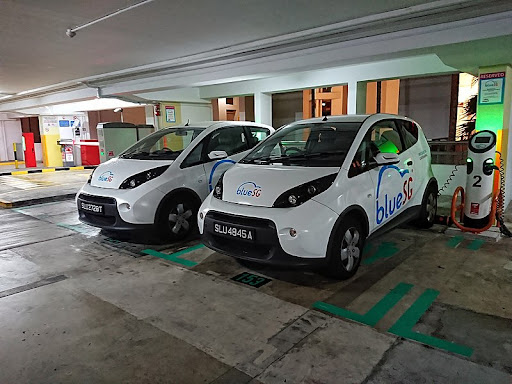 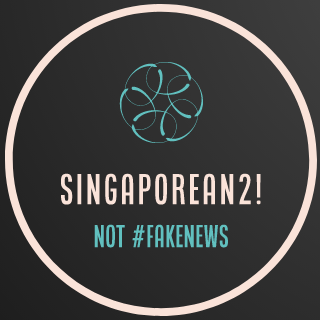